In the recent 2021 UK budget the chancellor of the Exchequer, Rishi Sunak, laid out several Covid-19 support schemes and outlined plans for the UK’s post-pandemic recovery. 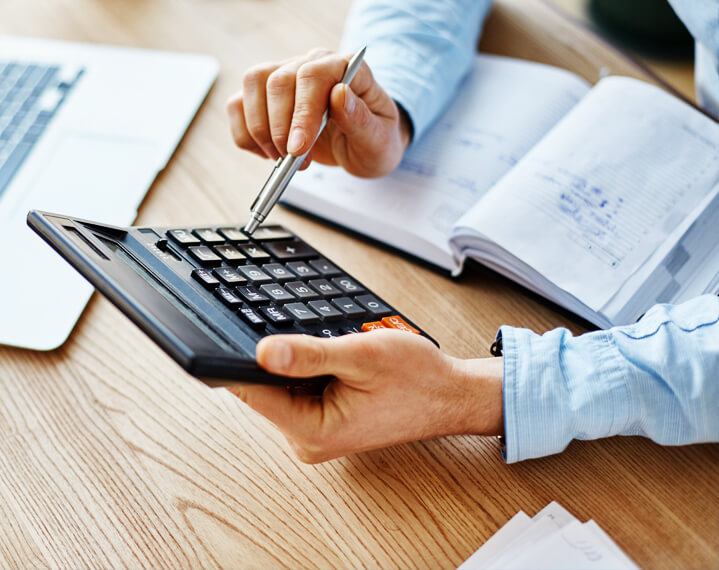 Sunak revealed that total government coronavirus spending will reach £407bn, and said that there are ‘huge challenges’ in the road ahead to address these record levels of borrowing.

We give an overview of the key Budget 2021 takeaways in this article.

Tax thresholds will be frozen

The Income tax and National Insurance thresholds (determining how much of your income is taxed) will increase for the 2021-22 tax year next April, but following this will be frozen until 2026.

Technically this isn’t a tax rise, but it means many will pay tax on more of their income than they would have if the thresholds had slowly risen over the coming years.

The furlough scheme had been due to end on 30th Apri - however Sunak announced this will now continue until the end of September 2021. Those on furlough will continue to receive 80% of their wages from the government, capped at £2,500 a month.

Employers will have to contribute towards the hours their staff are not working, paying 10% from July and 20% from August.

Help for the self-employed

Details were announced for subsequent (fourth and fifth) payments for the self-employed income support scheme (SEISS).

The fourth payment for February, March and April, will cover up to 80% of average monthly profits (capped at £2,500). The fifth and final payment will cover May to September, and its size will depend on lost turnover turnover.

The increase in Universal Credit of £20 per week uplift will be extended for another six months, Sunak confirmed. after much campaigning. There has been a large amount of campaigning regarding this to either be extended or made permanent to help stave off poverty for many families and individuals. It’s estimated that 39% of all universal credit claims since the benefit was introduced were made last year.

The temporary stamp duty holiday has been extended beyond the 31st March deadline until 30th June, offering 0% stamp duty on the first £500,000 of property purchases. This will then be reduced to £250,000 from 1st July to 30th September, returning to normal from October.

Plans were also confirmed for the government to guarantee 95% LTV mortgages to help first-time buyers get on the property ladder.

The rise will come into force from 2023, and it’s estimated 10% of companies will have to pay this higher rate. Businesses with profits under £50,000 will still pay 19%.

Remember that our experts at DNS are here to support and advise you every step of the way during this challenging and worrying time for small businesses. If you have any questions or concerns, please don’t hesitate to get in touch.

What is a New Domestic Reverse charge and when it applies?