In this article we cover:

Change in law after April 2008

As per changes in law after April 2008, a sole director can run a limited company with no need of appointing any other officer at all (In case company director is a natural person not a company).

The main aim of doing such changes via Companies act 2006 was to reduce the administrative burden on smaller businesses. As per the change, there is no need for your limited company to amend articles of association unless need for appointing a secretary arises.

Also See: Setting Up a Limited Company in The UK

Things need to be considered while appointing a Company Secretary

In case you are appointing, removing or doing any modification in company secretary details, it is mandatory for you to report these changes to Companies house, the registrar of companies in UK. Few of the important forms which are commonly used are as follows –

You can easily submit all these forms online via web filling service at Companies house.

Delegating work to a third party

In case you want more information or advice on Appointment of Company secretary, kindly call us on 03330886686 or you can also e-mail us at info@dnsaccountants.co.uk 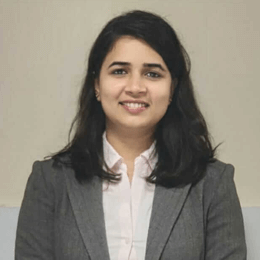 I am a company secretary professional with more than 5 years of legal work experience in the field of corporate-commercial law & company secretarial practice. expertise in reviewing & managing secretarial work for listed companies including drafting and reviewing commercial contracts, shareholders, share purchase agreements and advising clients regarding corporate restructuring matters.

Why every business should have a cash flow forecast & how to build one?

Reasons Why You Might Want To Sell Your Company 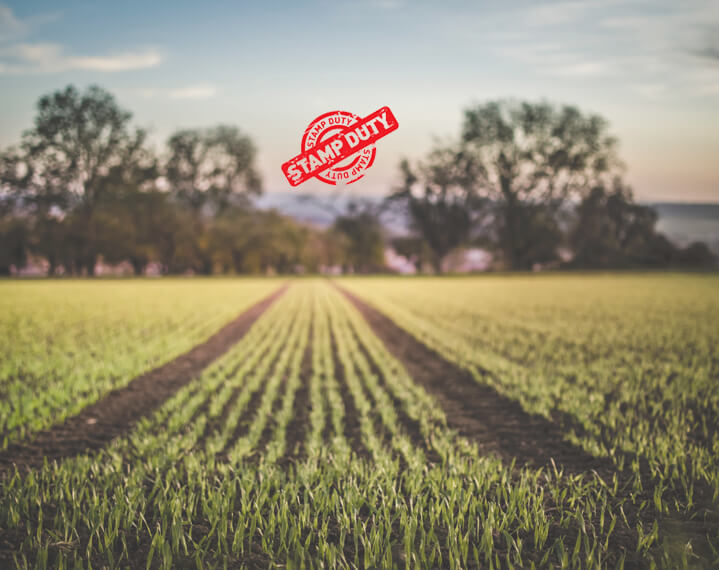